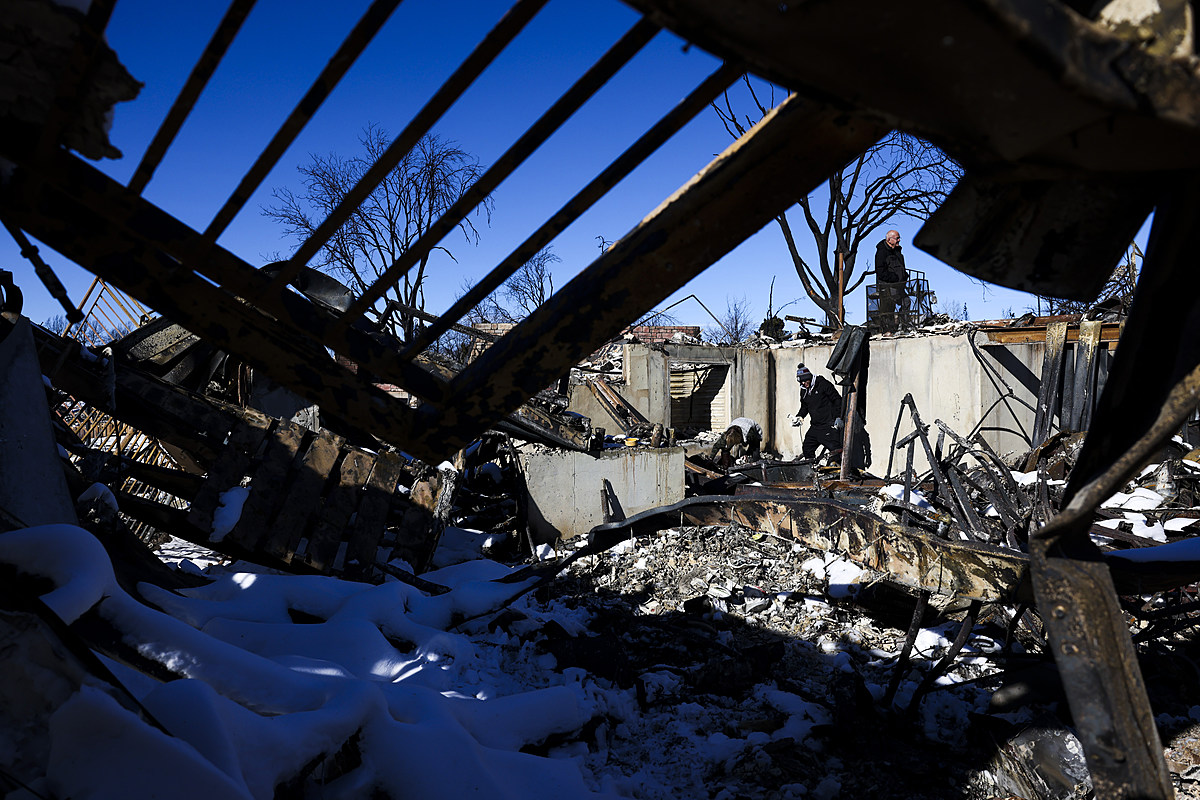 A popular Facebook cartoonist known for his drawings of tributes to pets who crossed the Rainbow Bridge has drawn a tribute to the pets who were lost in the Boulder County Marshall Fire the week last.

Before the Marshall Fire reached 100% containment on Jan. 3, hundreds of homes in Superior and Louisville burned down. In total, the fire that broke out on December 30 burned 6,026 acres.

Residents not only lost their homes, but some lost their best furry friends. Cartoonist John Rasmussen posted this sketch on Facebook on January 5 as a tribute to the pets who were lost in the Marshall fire.

As a pet owner, I know the feeling of losing your pet. It’s utterly terrible and leaves a hole in your heart that cannot be filled. Finding this sketch last night touched my heart and made me think of the pets I’ve lost over the years.

I hope those who lost their pets in the Marshall Fire will find comfort in the thoughtful sketch John Rasmussen created for the families who had to suffer through this tragedy.

The 5 Best Hikes in Colorado

Charlotte cartoonist from Iraq draws her art with a message