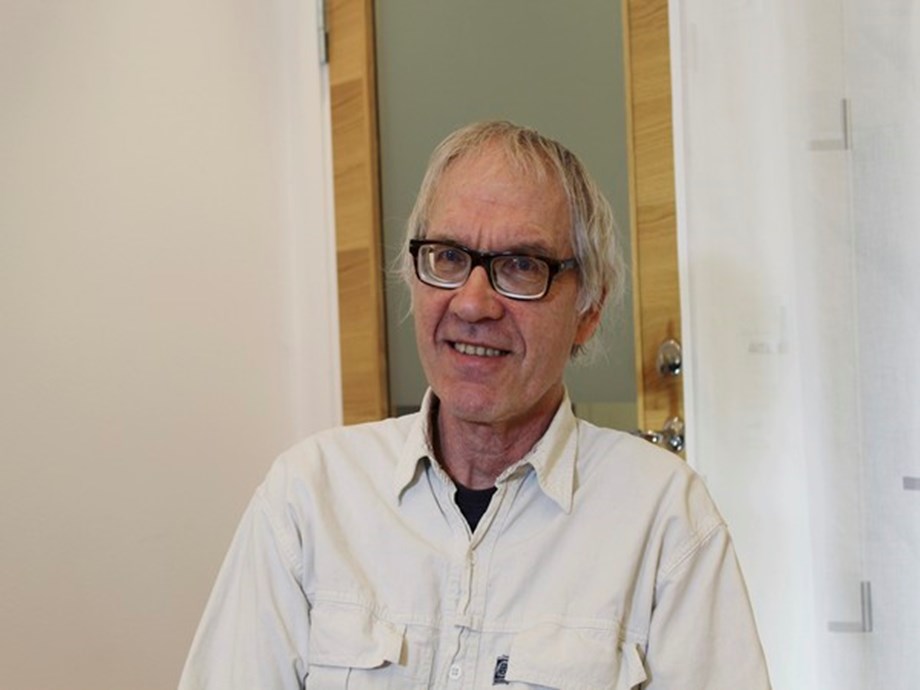 “It is a very tragic incident. It is now important for all of us that we do everything possible to investigate what happened and what caused the collision,” Swedish police said. “Initially, there is no indication that anyone else is involved,” added the police.

Vilks was an artist and free speech activist whose 2007 cartoon of the Prophet Muhammad on the body of a dog made him the target of multiple assassination attempts, The New York Times reported. Vilks was also attacked in 2015 while speaking at an event titled “Art, Blasphemy and Free Speech”. The attack killed a filmmaker and injured three police officers.

(This story was not edited by Devdiscourse staff and is auto-generated from a syndicated feed.)

Truck crash that killed cartoonist who drew Muhammad could be due to a flat tire on his bulletproof car, police say