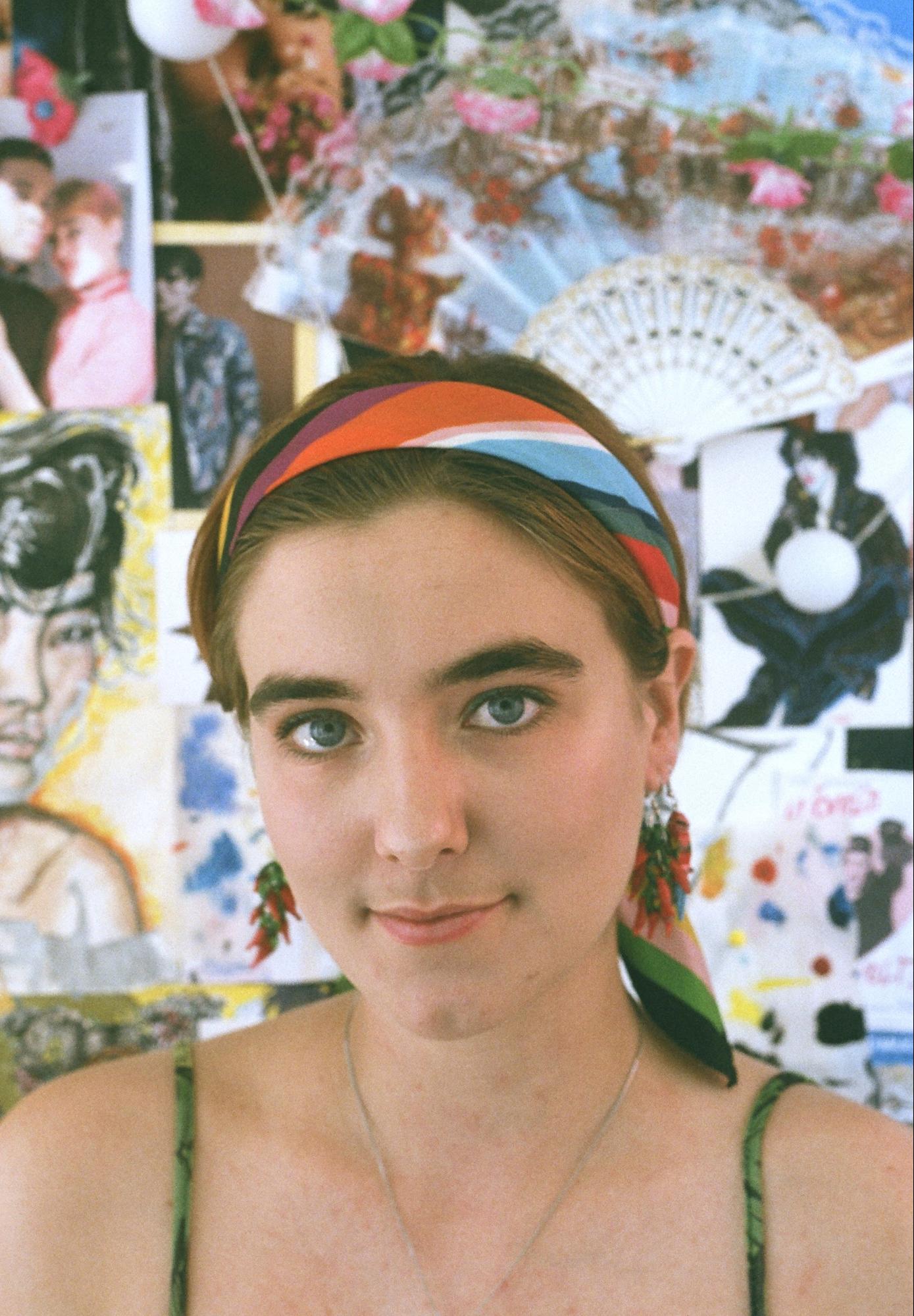 Dani Marsh: the “strange and melancholy” femininity of fashion illustration

Last July, I met the brilliant illustrator and animator Dani Marsh at an annual queer art event hosted by Tate Britain. Eager to contribute to my project exploring the presence of gender norms, expressions and dynamics in different professional industries, she invited me to her dorm room at London College of Fashion in North Acton, London for a chat. Dani’s following interview provides insight into her artistic practice as she discusses the gender implications inherent in bifurcating her work, embracing the dualities of beauty and strangeness, an expectation of sexualized bodies among illustration. fashion, and more.

DM: First of all, I am trained as a fashion illustrator, but I would like to create more animation and narration of moving images. I hope that once I earn some money and become independent I can start making a lot more films. When it comes to animation, I think the gender assumptions about creativity depend on the field and types of work. More “mathematical” creativity like graphic design, animation, architecture, things that require you to be technical enough – not that drawing doesn’t require intelligence – are considered masculine. But my other work, like watercolors or stuff like that, is seen as female creativity.

When I started to have more confidence in myself, my job changed a lot. Absoutely. My whole style of drawing has changed completely, from wanting everything to be perfectly proportioned, to breaking the rules and becoming really “ugly”. This kind of drawing pattern that I have become obsessed with, pig nosed girls, is like super fucking weird! I like the dynamic of being really feminine but at the same time being a little uncomfortable, weird and melancholy. It’s something that I try to explore in the characters that I create. Much “feminine” art is considered less important. You get people stick for being too “girly,” and they say “girly” like it’s a dirty word. My job is to embrace asymmetrical and eerie features in the tropes of traditional beauty.

Often people don’t take my job seriously because it’s feminine. It sounds pretty twee to some people. But if you take a closer look I think it’s pretty scary and a little offbeat. I draw mostly women, and it’s great because you can really celebrate femininity. I’m exploring different bodies, gender nonconformity, this broad spectrum of different people… You can create the people you want to see portrayed. It’s not even conscious most of the time, I’m actually trying To be more aware of it. Creating works of women who look eccentric has helped me come to terms with this about myself. So in a lot of my drawings they have spots on the skin, holes in the teeth – a lot of my own insecurities stand out – but it looks really good. It’s quite stimulating, actually.

People perceive the business side of fashion illustration to be all about beautiful, photorealistic women with long hair. But people who work in the industry actually want it to be “bolder.” This idea of ​​edge, which is generally synonymous with sexualization, has haunted me for years. I’ve heard it said “you should look edger, dress edger, do a more edgy job” and it bothers me because everyone’s job doesn’t have to be the same or totally imbued with sex. I’m fed up, I find it exhausting. There is already a lot of sexualization of a certain body type in fashion illustration and a demand for women to be portrayed in a certain way.

I draw a lot of nude women, but nudity doesn’t have to be inherently sexual. My last big project was about the desire and happiness you feel when you’re nostalgic – so it was aligned with the theme of my work, both beauty and a sense of disorientation. When I was in the process, everyone told me to make it more sexual and I was like, “This is a personal project about childhood and the feelings I had about finishing it. university and move on. ” The [is] a lot of low-key work in fashion illustration and I think I’m sitting somewhere in the middle. Sexuality is a very important part of most people’s lives, but my art doesn’t have to be all about it. I found it quite exasperating the number of people who were like, “Yes, your work is a little safe and naive.

After our chat, Dani graciously offered me a hot pink drink and time to investigate and photograph her living space. As these photos show, her work is a fascinating exploration not only of fashion, but also what it means to exist as a woman. His integration of the playful and the bizarre creates new and fascinating worlds which I am sure will thrive in his future animation endeavors. Dani’s work is a much needed questioning of the often singular story of women’s fashion illustration.

A renaissance of fashion illustration | Euronews