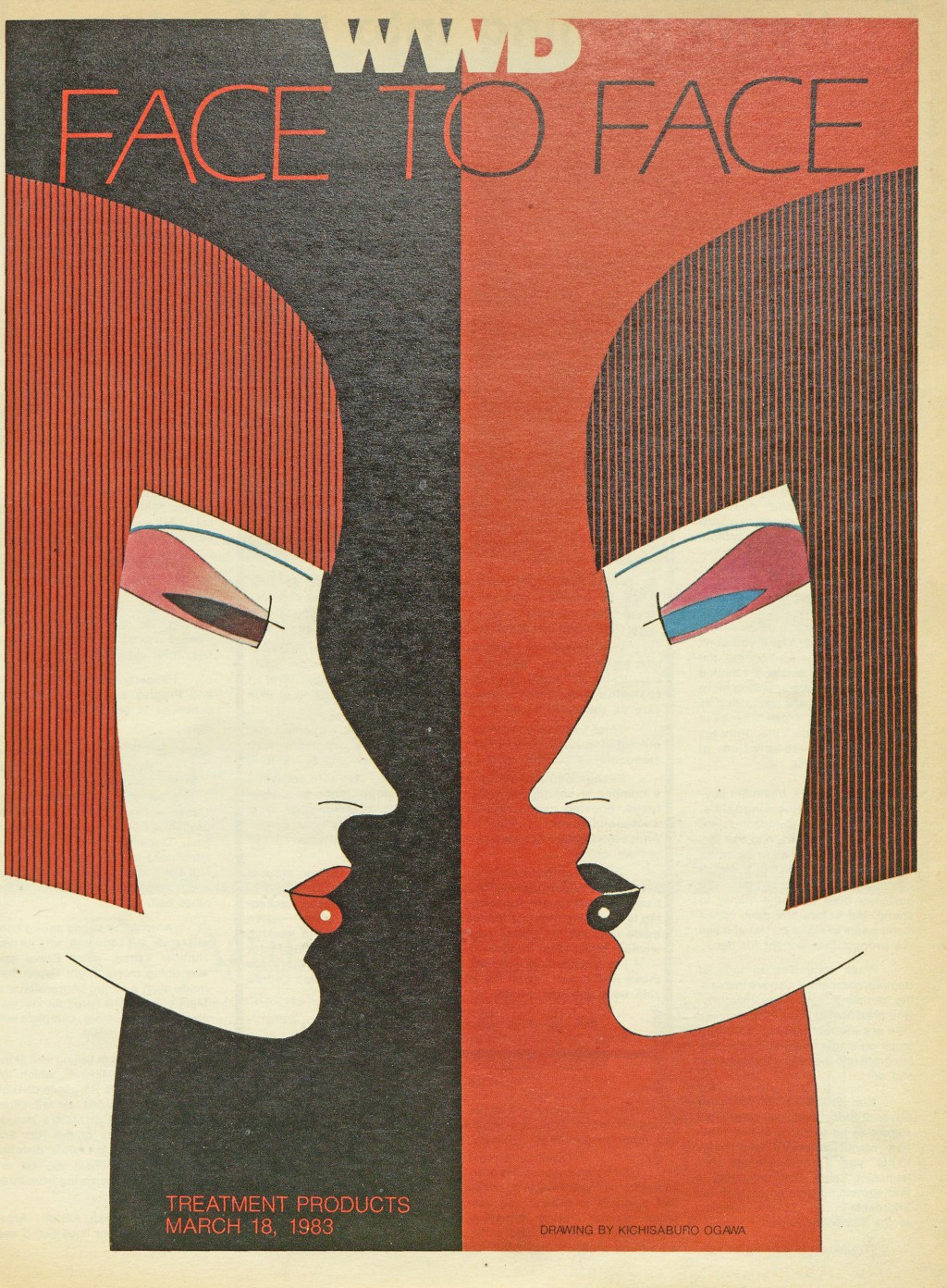 After spending 31 years as a fashion illustrator for WWD, Kichisaburo Ogawa still puts his skills to use as an Assistant Professor of Fashion Design at Parsons The New School of Design.

A graduate of the Fashion Institute of Technology, Ogawa decided to pursue a career in fashion illustration, starting with drawing newspaper ads for Henri Bendel in the 56th Street retailer’s advertising department. After hearing about an opening at WWD in 1978, Ogawa applied.

At a time when employers sometimes encouraged their talents to seek or accept positions at other companies, Ogawa said she consulted with Henri Bendel President Geraldine Stutz on whether to take the WWD position and she totally agreed. Asked about the move to WWD, he said: â€œI had just finished my studies three months ago. They had very prestigious illustrators. Everyone was very well known. I was very new and deep down [of the rung]. But they treated me like a professional. I had a lot of trouble at the start. This environment was really crazy, but fun [laughs]. All the artists are very individualistic and creative.

At that time there were 10 or 15 illustrators housed together in the same drawing room. The competition was tough and there was a lot going on at the same time. As a daily, the pressure was intense and everything had to be finished on time, Ogawa said.

Depending on the mission, the work was due either by the 2 p.m. deadline or the 6 p.m. deadline. After the daily editorial meeting, an editor would provide a designer sketch from which the work would be due on the same day. On some occasions, the illustrator had a few extra days depending on the article or topic. A cosmetic blanket, for example, was used for the supplements, which allowed for more leeway with a longer lead time. â€œMost of the time we had to finish in a few hours,â€ Ogawa said.

His tenure lasted from 1978 to 1991, and overall the experience was great. â€œFirst of all, working at Women’s Wear Daily, I got to see everything about fashion. It was very advanced at the time. We were able to see the images immediately. It was a good experience to gain knowledge. Also, from a business point of view, it was a good way to build strong relationships. For example, if a new publisher came in and later went to another location, then we had more contacts and connections, â€Ogawa said.

Steven Meisel, who started out as a fashion illustrator, grasped the changes under his feet. Ogawa remembers working with Meisel, who understood the change that was taking place. â€œHe became a successful photographer,â€ Ogawa said.

The seventies, eighties and nineties were more of a time for fashion, and everyone was more culturally involved, he said. â€œWe went to clubs together and a lot of fun things were happening in the work environment as well. On the work side, it was hard. Artists are delicate about their own art. It was a bit difficult for me because everyone was in a room together. Sometimes it was really intense, â€Ogawa said. â€œIt was difficult to work on the daily news. But it has become an asset for my future. After that I can work in any environment easily [laughs]. “

Although he continued to work as a freelance illustrator for WWD, he also worked freelance for international magazines including the Japanese editions of Elle, Harper’s Bazaar and Marie Claire. While at WWD, Ogawa taught evening classes at Parsons and then stayed there, becoming a full-time teacher. He also worked as an assistant designer at Mr. John. His drawings have been exhibited at the Society of Illustrators, the Design Art Gallery in Philadelphia and are part of the permanent collection of the Museum at FIT. Later in his career, he hooked up with fellow WWD fashion illustrator Richard Rosenfeld, who was his office mate when they both taught at FIT.

Dealing with capricious artists at WWD has been a singular experience. â€œYou know photographers are a different story because they have to work together, don’t you? Inspiration [with illustrators] is more individual. Everyone worked in a room, so they expected a more individual style. You had to create your own style. Otherwise, they would think, â€œWhy are you doing the same type of illustration? You don’t have to work here, â€Ogawa said. â€œIn general, I had a very good relationship with the publishers. It really is a great asset. And your [Froio, former executive editor] was working at the time, and Michael Coady was editor. Brigitte [Foley] was brand new. Everyone was really fun. It was a really fun time. At the same time, as a creator, the daily deadlines were tough for me at first. Once you get used to it, you can handle it.

Sitting next to Kenneth Paul Block, Ogawa said he was inspired by his professionalism and style. â€œI learned a lot. Everyone inspired me in some way. They always gave great reviews. We always asked ourselves, ‘What do you think of my drawing?’,â€ He said. declared.

Starting right out of college, Ogawa said entering the professional world takes work, as it does in any profession. Developing your own style took time. Another factor was the sketch of figures that could fit into a certain space due to the length of the accompanying article. â€œMy drawings are very stylized. I am inspired by Art Deco which was originally inspired by Japanese or Japanese printing. It was a bit strange back then, â€he said. â€œI did a lot of research in the archives. If I had time, I would go to the archives to see all the drawings by the illustrators.

Regarding Block, Ogawa said, â€œHe was eccentric and very calm. He was a little cynical. He was very elegant, and an old fashioned type. He always wore scarves. He smoked cigarettes a certain way and spoke a certain way. He spoke very slowly. At the time, it was a bit of a joke, but he was admired. We haven’t always seen this kind of gentleman fashion style. We were young and more punk. It was a different movement from a fashion point of view, but it was very elegant.

As a full-time teacher, Ogawa spends most of his time teaching.