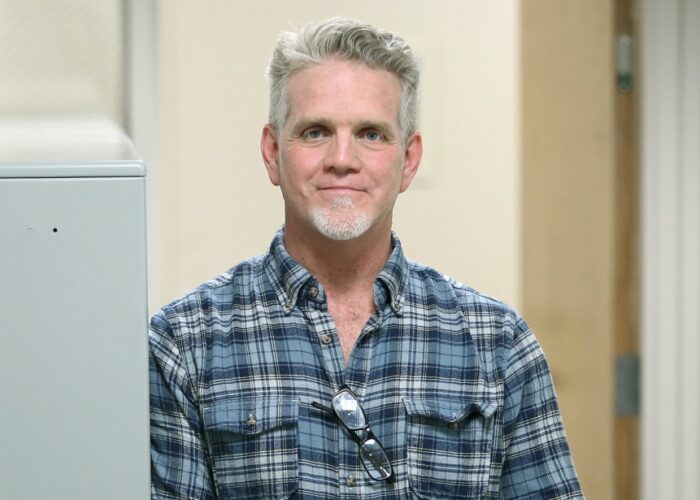 Don Asmussen, a longtime beloved Chronicle artist and designer, died on Thursday, December 9 after a long battle with brain cancer.

Asmussen, 59, had worked for The Chronicle since it merged with the Hearst-owned Examiner in 2000, having worked for the Examiner for several years previously.

He started out as a page designer, but started doing illustrations and then started the first of several comics he would create. Its two main tapes were removed from the daily news. The San Francisco comic has laughed at local issues and characters for many years, including some of its own colleagues. Its long term Bad reporter conquered the world at large with his biting and often brilliant humor. Bad Reporter has also been syndicated to other outlets by Universal Press Syndicate.

Asmussen was also the author of the political parody book “Dog vs. Cat: A Nation Divided” and illustrated the book “The Wig Diaries”, a collection of humorous essays on living with cancer by Mary Ladd. Some of his tapes have also been collected in “The San Francisco Comic Strip Book of Big-Ass Mocha”.

Asmussen was married to former Chronicle reporter Kelly Zito and was the father of two daughters, Maxine and Tessa.

â€œThe loss of Don is absolutely devastating,â€ column editor Emilio Garcia-Ruiz said. â€œHe fought a long and determined battle with brain cancer, from which he finally died yesterday, and our hearts are with his wife, Kelly, and his daughters.

â€œIt was said of Don that his goal in life was to bring people happiness and make them laugh. He did this not only for his friends and family, but also for readers in the Bay Area and across the country. He will be sorely missed. “

In the next few days, The Chronicle plans to publish an appreciation of Asmussen, as well as an obituary that, in his inimitable way, Asmussen dictated to himself just before his death.

â€œDon was one of a kind. As a satirist he could be wild at times, but he was a warm and loving human being, â€said Michael Gray, feature director of The Chronicle. “It was a privilege to get a first glimpse of his unique worldview each week.”