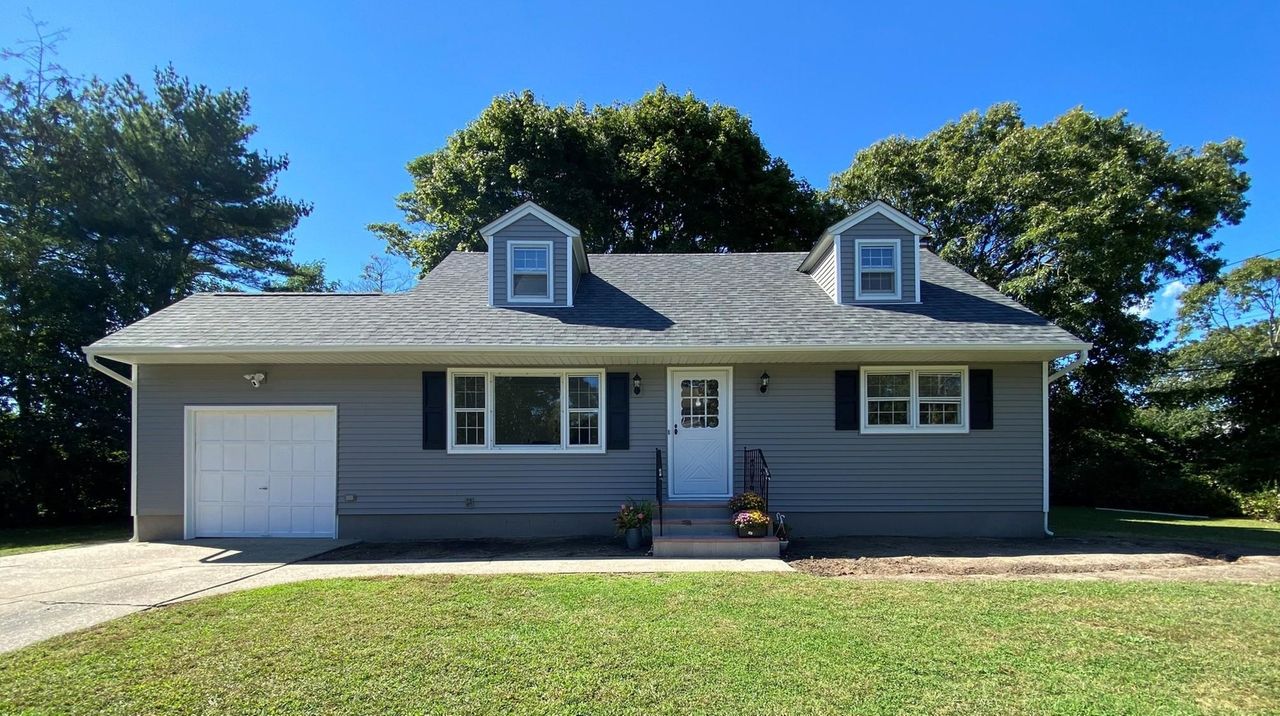 The house and studio of a designer known for his illustrations of Batman and Superman is on the market in Shirley for $ 399,000.

The Cape-style house served as the longtime residence of Al Plastino, an artist from DC Comics, who worked on Superman from 1948 to 1968 and Batman in the late 1960s. He was also a co-creator of Supergirl and drew an early version of Lois Lane.

Built in 1967, the Pine Tree Drive home near Great South Bay and the ocean has been owned by the Plastino family ever since. The artist lived with his family in the house from 1968 until his death at 91 in 2013, drawing his comics in a small shed on the property which has been turned into a working studio for the artist.

“It’s still exactly the same as when he worked there,” says Janet Piccarillo of Coldwell Banker M&D Good Life, who is listing the house for sale with Vincent Piccarillo. “When you walk in you can actually smell the turpentine.”

Growing up with an extremely popular father in the community was very special, says MaryAnn Plastino-Charles, the daughter of Plastino, 63, who lives in New Jersey and is the creative director of a broadcast network.

â€œThere aren’t a lot of famous people or people who have a lot of notoriety in Shirley,â€ she says.

The best real estate news LI delivered to your inbox every week.

His multifaceted father planned much of the house, adding custom windows and a porch of his own design. â€œHe designed war planes for World War II; he made war posters; he did industrial design, â€says Plastino-Charles.

The artist became familiar with the area thanks to his father, who owned a house next to the house he was going to build.

â€œMy mother loved going to the beach because we were so close,â€ says Plastino-Charles. “We were half a block from the bay and could walk to the ocean.”

By ArlÃ¨ne Gross
Special at Newsday