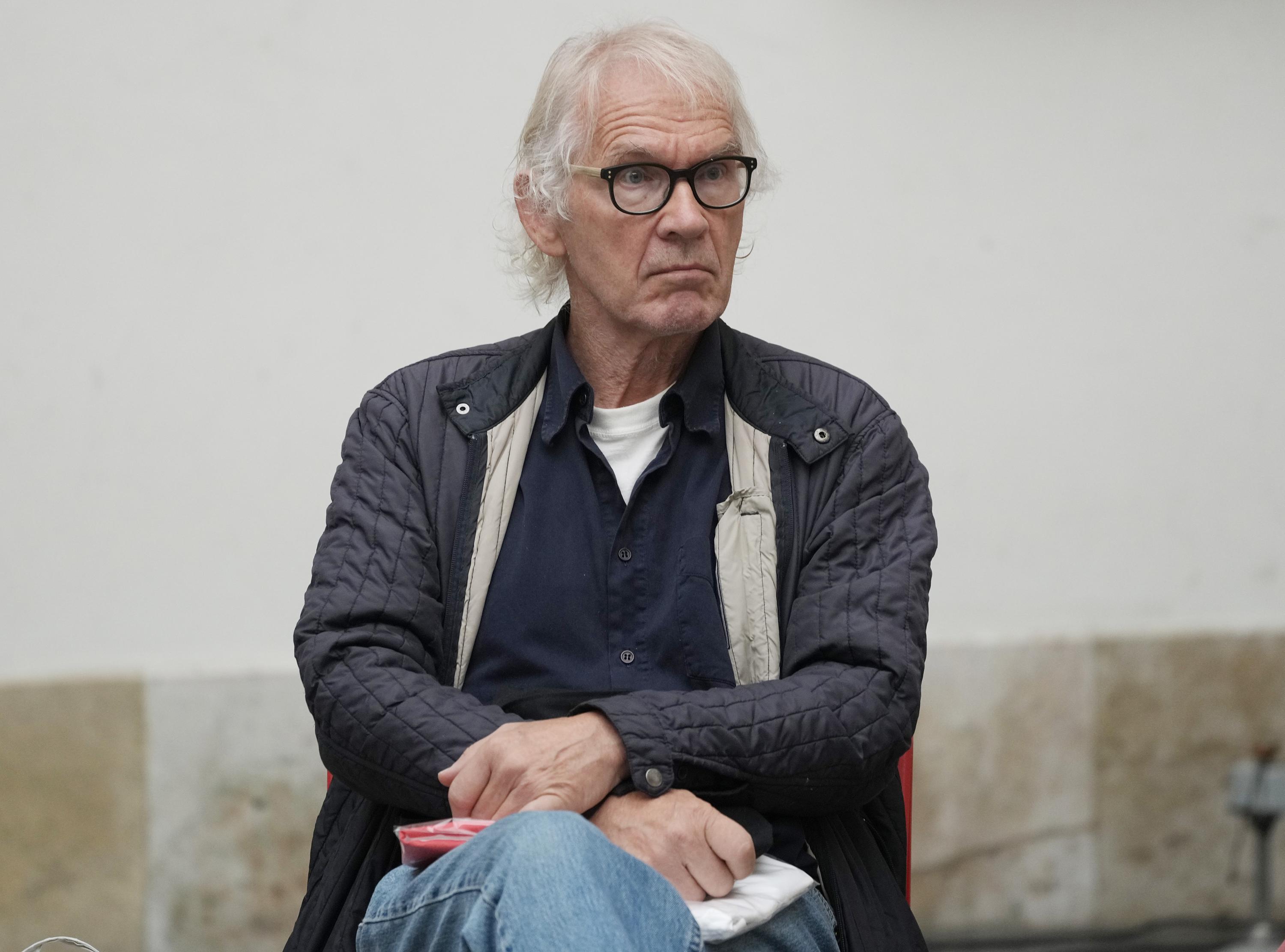 STOCKHOLM (AP) — The police car crash in Sweden that killed Swedish artist Lars Vilks last year was an accident, Swedish authorities said Wednesday, not a targeted attack on the cartoonist who lived under the police protection since his controversial 2007 sketch of the Prophet Muhammad.

An exploding tire led the driver of the unmarked police car carrying Vilks to lose control of the vehicle, which slammed into a truck on Oct. 4, Swedish authorities said in a statement. The accident killed three people, including the 75-year-old designer.

Since Vilks was facing death threats for his drawings and had previously faced assassination attempts, the accident raised questions about whether the accident was a terrorist attack instead of an accident.

But the Swedish public prosecutor’s office said it was “a tragic accident” as it announced the closure of the investigation into the October 4 accident after a “thorough analysis, with a technical investigation on the spot and the questioning of witnesses”.

“In summary, it is highly likely that a tire of the police vehicle exploded and then the driver lost control of the vehicle, which came across the road and collided head-on with the truck “, said the chief prosecutor Per Nichols. said. “The thorough investigation now shows that no crime was committed.”

Alongside the prosecution’s investigation, the police had conducted a preliminary investigation into a possible murder in the case. This investigation, which was also closed on Wednesday, concluded that it was an accident.

Vilks was largely unknown outside of Sweden prior to his drawing of Muhammad. At home, he was best known for having built a driftwood sculpture without permission in a nature reserve in southern Sweden, triggering a long legal battle. He was fined, but the seaside sculpture – a jumble of wood nailed together chaotically – still attracts tens of thousands of visitors a year.

The artist’s life changed dramatically after he drew a sketch of Muhammad with the body of a dog. Dogs are considered unclean by conservative Muslims, and Islamic law generally opposes any portrayal of the prophet, even a favorable one, lest it lead to idolatry.

Al-Qaeda has put a bounty on Vilks’ head. In 2010 two men tried to burn down his house in southern Sweden, and in 2014 a Pennsylvania woman pleaded guilty to a conspiracy to kill him.

The following year, a free speech seminar Vilks attended in Copenhagen, Denmark was attacked by a sniper who killed a Danish director and injured three police officers.

Vilks, who was widely believed to have been the target of that 2015 attack, was taken away unharmed by bodyguards. The gunman then killed a Jewish security guard outside a synagogue and injured two other officers before being killed in a gunfight with police.

Jan M. Olsen in Copenhagen, Denmark, contributed to this report.