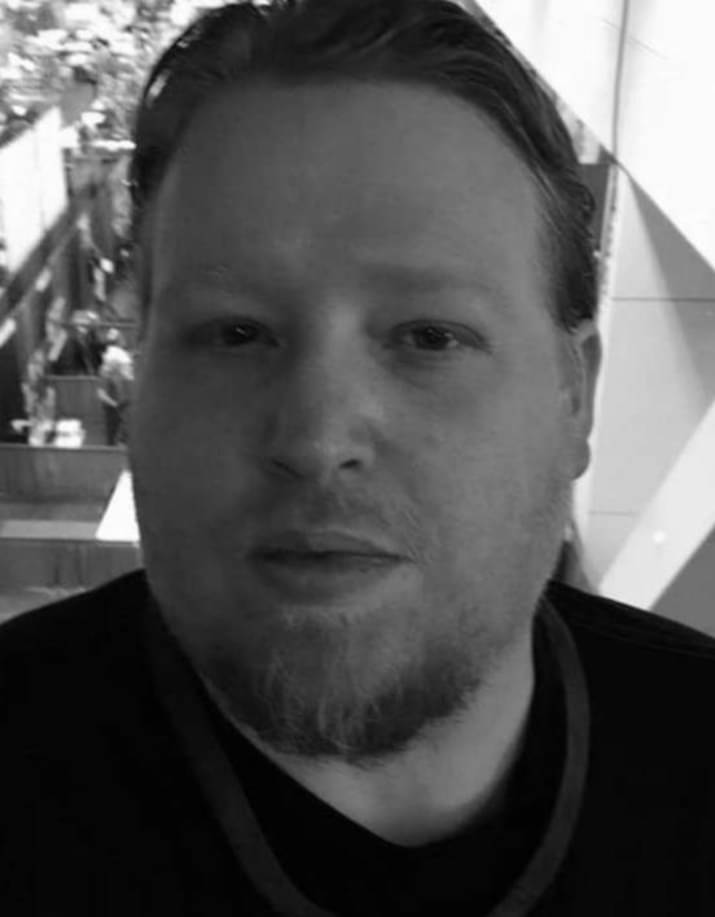 Michael Spivey illustrates over 60 cartoons as “Geoffrey Loftidottir” for SPREAD: Pigs to Slaughter

(The Magazine Plus Editorial): — Los Angeles, Calif., May 10, 2022 (Issuewire.com) — There’s not much new to the slasher genre since its inception with Psycho in the ’60s, then Halloween and Friday the 13th in the 70s and 80s except for the twists introduced by Kevin Wiliamson and Wes Craven with Scream in the late 90s. Until now. Until “SPREAD: Pigs to Slaughter” (IMDB page: https://www.imdb.com/title/tt19371340/). Until Hamson: The Curious Pig and its creator Geoffrey Loftidottir. In reality, there is no Loftidottir but thanks to talented comic artist, Michael Spivey, the world may never know.

While Robert Christopher Smith and Kurt Belcher wrote the script for “SPREAD: Pigs to Slaughter” and created the characters for cartoonist Geoffrey Loftidottir and “Hamson,” it took illustrator Michael Spivey to flesh out the character and produce over 60″ Hamson: The Curious”. Pig comics. Spivey, born in KY like Smith and Belcher, is himself a writer and creator, in fact, a “Rushton Award Winning Playwright” his senior year at Union College. He says that when Smith and Belcher first cast him, they didn’t reveal anything about their storyline or how this character would actually play a pivotal role. “

“SPREAD: Pigs to Slaughter” is a slasher movie and like “Scream” before it has two killers, which is established from the start of the movie. Both killers are wearing halloween-like pig masks. As the story unfolds from there, we’re introduced to both “Hamson” and its mysterious creator Geoffrey Loftidottir. Almost every character in the movie has a Hamson tattoo on their body somewhere as “Hamson” memes spread through their world. One character, a moody emo-boy in his thirties named Derek swears to be friends with Loftidottir who he believes is now missing and knows more about Hamson than anyone in the film. Loftidottir, although he never appears on screen, is set up like all the other characters in the film as a red herring with the potential to be one of the killers.

At one point, as Derek regales his friends with some of Lofitdottir’s dark history, a series of comic strips illustrated by Spivey appear on screen, switching on and off along with the story. told. Due to Spivey’s extensive effort and passion for the film as a whole, Smith and Belcher ensured that he shared credit for the creation of the character and the tapes, off-screen and on. Spivey will be considered a project partner in the same way as the cast and crew and his name will appear in the credits alongside these other creators. Much like the fictional Loftidottir, Michael Spivey is a prolific cartoonist who posts his “The Round File” and “Every Tuesday at Joe’s” for free to his fans on social media. “Hamson: The Curious Pig” comics are available weekly at www.Procrastagram.com

ABOUT THE BROADCAST: Pigs to Kill

BROADCASTING: Pigs to Slaughter is a horror film shot in September 2022 by Robert Christopher Smith for his Lethal Voice Entertainment. The production features an exciting cast including Melody Parra, Ian S. Peterson, Sarah Moliski, Erika Marks, Stepone Davis, Jacob Athyal, Baracha Walston and Makenna Perkal. While fitting neatly into the Slasher genre, this film proves to be much more comprised of intense thriller, dark comedy, and even political satire. Audiences will be introduced to SPREAD: Pigs to Slaughter throughout 2023 at film festivals around the world.